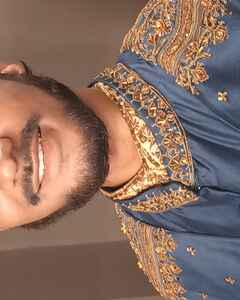 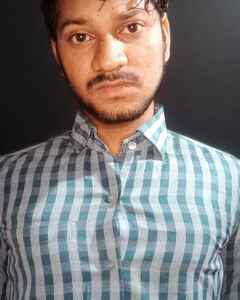 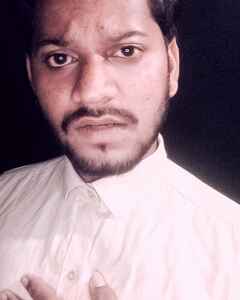 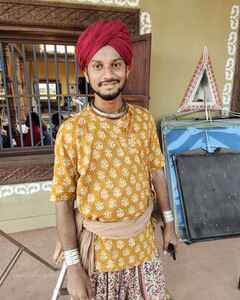 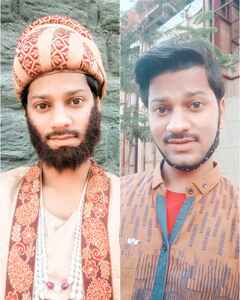 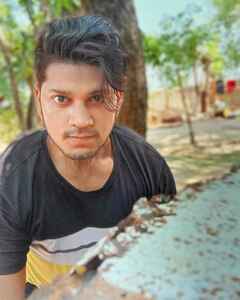 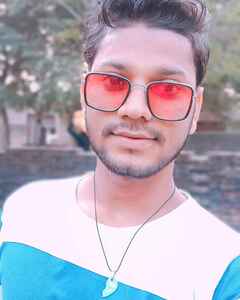 She has worked in web series with Nasruddin Shah Asim Gulati Aditi Roy Hydari and In the TV serial, he played the role of Senapati of Kansa in Jai Kanhaiya Lal and played the character of a villager in Yashomati Maiya Ke Nandlala serial. And in Kannada Naagin Season 5, Arjun has played the role of an army warrior.
Hobbies
Acting,kick boxing, sweeming ,reading, bow arrow

Complain about this profile

All rights reserved.
The materials (trademarks, videos, images and text) contained on this site are the property of their respective owners. It is forbidden to use any materials from this site without prior agreement with their owner.
When copying text and graphic materials (videos, pictures, screenshots of pages) from this site active link to the site www.acmodasi.in must necessarily accompany such material.
We are not responsible for any information posted on this site by third parties.